DO YOU LOVE REGGAE MUSIC?

For musicians of all skill levels, Art of Reggae offers top rankin’ and inspired lessons, courses, practice loops and curated playlists for keyboardists that unlock the mysteries of this profound and transformational musical art form. Presented by Matt Jenson, professor of piano, Berklee College of Music (and elsewhere), keyboardist with Groundation.

LEARN ONLINE AT YOUR OWN PACE!

Our growing collection of Courses and One Shot lessons are a first of their kind, deep dive into how to play reggae properly presented in a clear, step-by-step format, for musicians of all levels.

Jam along to an ever growing library of practice loops which include many of the classic Jamaican riddims as well as originals by the Art of Reggae band. Practice what you are learning in many different keys and styles.

Listen to meticulously curated playlists that provide real world examples of specific concepts being taught. No need to spend hours searching for such recordings. We’ve done it for you!

Connect and reason with reggae musicians from across the globe, make new friends, find musicians for your band/project, and deepen your learning. Art of Reggae educators chime in regularly with expert advice, answers and enjoy meeting you! 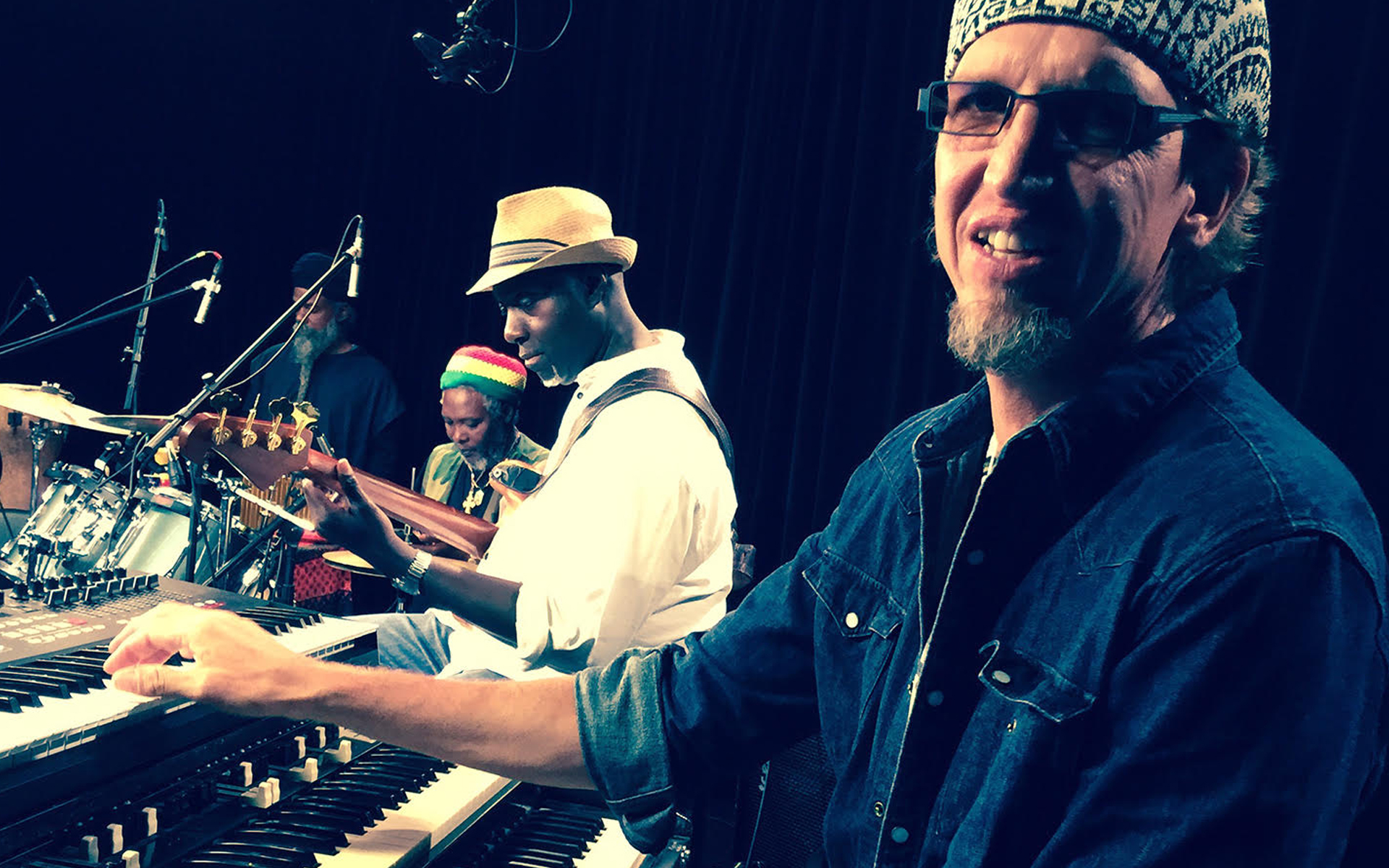 Matt’s first musical love was jazz piano which led him to completing a masters degree at the New England Conservatory of Music. As his experience grew, he found himself falling more deeply in love with roots and groove styles of music including blues, rock, funk, Afro-Beat, Afro-Cuban; pretty much anything with grit, soul, a wicked back beat, or in clave…that you could dance to. Then, along came Bob Marley and Matt pretty much lost his mind. Bob’s music, life and revolutionary thrust resonated so deeply that Matt did all he could do to find out what this music was about. He made many trips to Jamaica, played in numerous reggae bands, including his own (The Liquid Revolution) and when he was hired as a professor of piano at Berklee College of Music (2001), he created an entire class/ensemble livicated to Bob Marley. Since then he’s been discovering, studying and loving all of the amazing bands, individual musical artists and styles of Jamaican music. Recently he’s had the incredible opportunity to express his cutting edge vision for the future of roots reggae as a composer, arranger and performer, by joining the renowned reggae band Groundation whose 10th album, ONE ROCK, was released May, 2022.

Matt is a gifted and passionate teacher with 20 years of experience and along with his experiences plumbing the depths of Jamaican musical culture, he could not be better placed to help pioneer the embryonic field of reggae music education.

Here's what it's all about

WHAT OUR MEMBERS ARE SAYING: 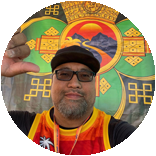 I started working with Matt Jenson 2020, taking private lessons learning to play reggae keyboarding. I am actually a drummer by trade and play various local band reggae bands in salt lake. But when Matt showed me the art of reggae project. I was hooked and volunteered as beta tester. Man, this website blew my mind and gave me the ability to practice at my pace. Matt was very informative and insightful into the world reggae keyboarding. I am looking forward to what else the art of reggae will produce. 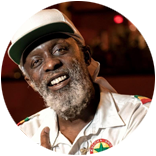 I’ve been deeply involved in all aspects of reggae music since the 1970’s and I’ve never seen anything like this before! The lessons are clear, concise, inspiring and DEEP. It is difficult to tease out all of the critical subtleties of this music and these lessons illuminate them masterfully. The practice loops and curated playlists are brilliant aids in helping you understand and practice what you are learning. You will come away from your experience knowing how to play reggae properly and most importantly, with the right feeling. It’s all about a heartical and rootical feeling and Art of Reggae has it right and tight. BIGGUP Art of Reggae! 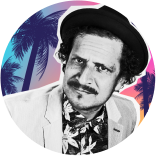 I’m the front man of my reggae band where I play the rhythm/lead guitar and sing. I tried many times to learn how to play piano with Reggae language by watching my keyboard players or with YouTube videos without any success. When I discovered Art of Reggae, the awesome lessons put me on the path of learning not only the way to play reggae piano properly but to get a deeper understanding of the meaning of this music. I have now increased my skills as a piano player and I wonder if I should play live piano or keep playing my guitar or do a little bit of  both…what a beautiful challenge.
If you love reggae music, take these courses without any doubt!

October/November, 2022: Touring Europe with Groundation – Matt’s notes from the road.

Switching Hands on the Fly ONE SHOT lesson soon come.

Other Art of Reggae Offerings

Interested in getting even deeper into keyboard playing, not only for reggae but almost anything else?  Contact Matt to set up private lessons (online or in person).

An experiential trip to Jamaica hosted by Matt and Jamaican master percussionist Maroghini. Receive a roots overstanding of what this music means and where it came from.

Book the Art of Reggae band for a live clinic at your institution, festival or private gathering. Fully customizable.

For musicians of all skill levels, Art of Reggae offers top rankin’ and inspired lessons, courses, practice loops and curated playlists FOR KEYBOARDS that unlock the mysteries of this profound and transformational musical art form. Presented by Matt Jenson, professor of piano (Berklee College of Music and elsewhere), keyboardist with Groundation

Select the fields to be shown. Others will be hidden. Drag and drop to rearrange the order.
Click outside to hide the comparison bar
Compare